A company of the CDE Blangis Group

GUITEL: NEARLY A CENTURY OF EXPERIENCE

From wood to plastic, the wheel has evolved through time and has accompanied human kind in his constant quest for progress and mobility. Without any doubt, this invention is one of Humanity’s moments of pure genius. The wheel is one of the original tools that made the development of our civilization possible.

FROM HARDWARE TO THE CASTOR

Our history goes back to the origins of the company in 1670, the collectively-accepted year of Gerbe d’Or's creation, a boutique specialized in hardware sales. However, this business only really took off in 1918, the year that we consider today as the founding date of Guitel. Manufacturing wheels and casters, the key activity in Guitel’s future, began somewhat timidly in 1919 with Etienne Giraud’s investment in the company’s capital.

With the end of the war, a new period began: Reconstruction. Roger Manin bet on handling development and, as a result, commited himself more extensively to specialisation, moving into manufacturing castors. Guitel sought for controlling every stage in wheel and castor production, and therefore purchased Ebonite Lemaréchal, a factory specialising in manufacturing parts made of rubber and ebonite, a wheel component. In 1956, the factory produced 937 tons of rubber compared to 695 tons the year before. At the end of the 1950s, the balance sheet was positive and revenue was constantly increasing with a growth rate varying between 13% and 20%. 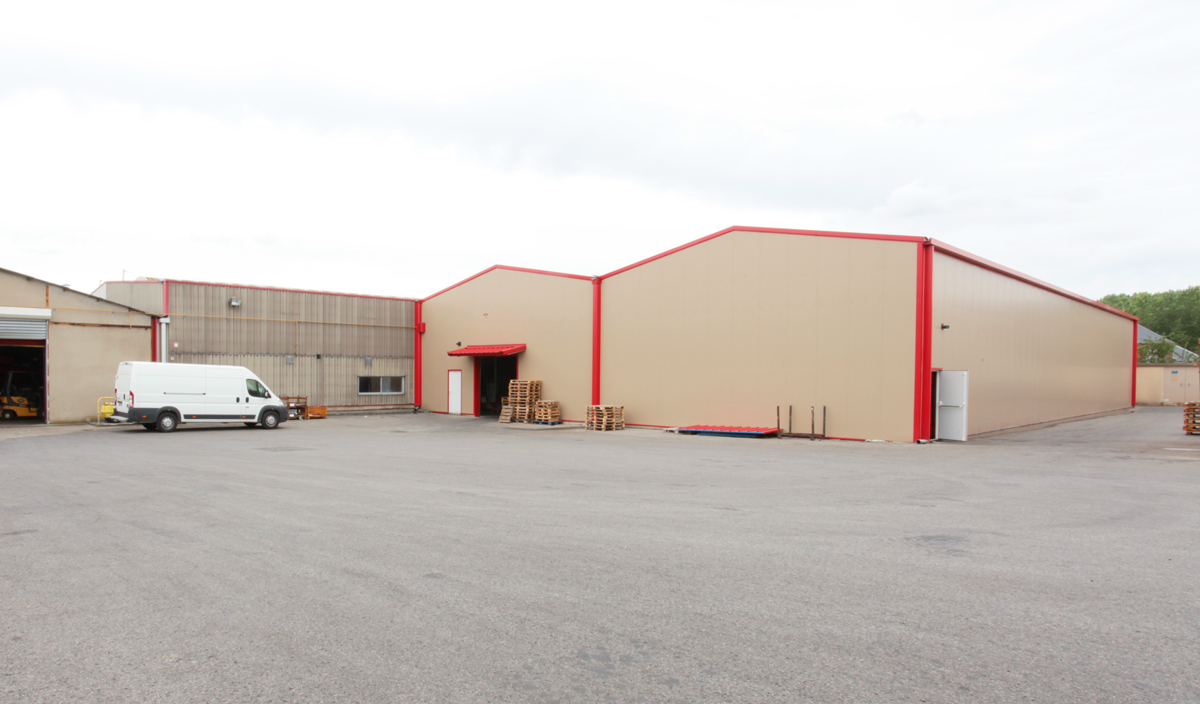 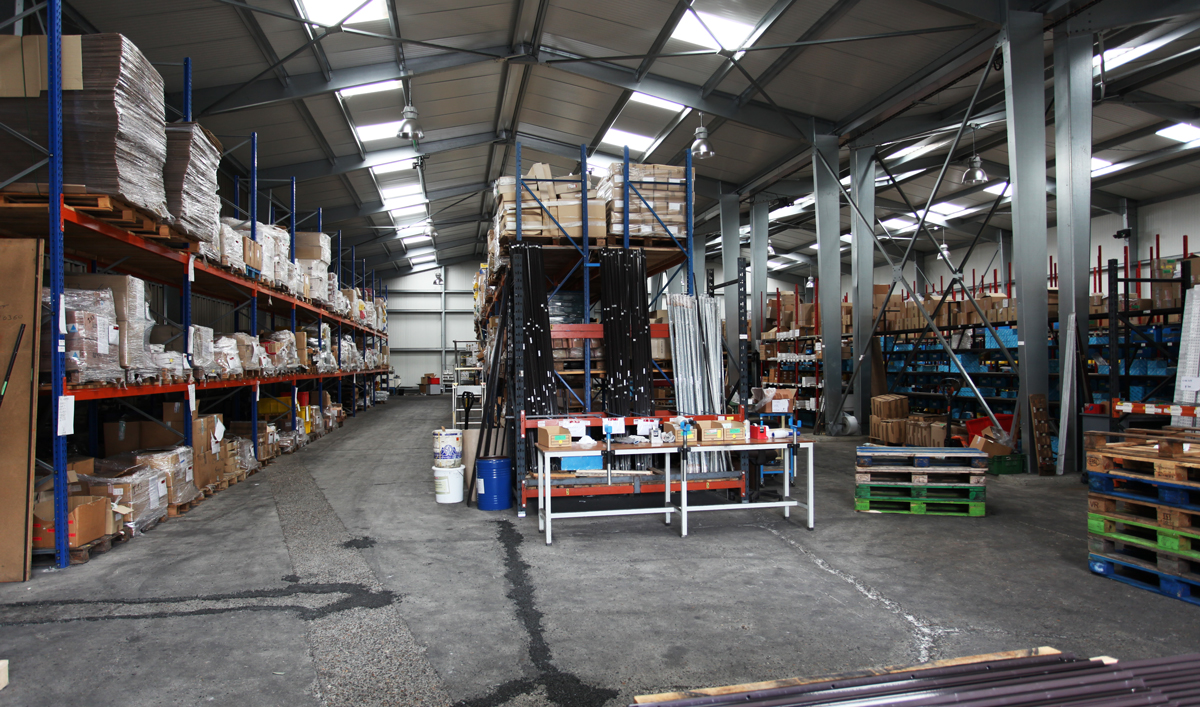 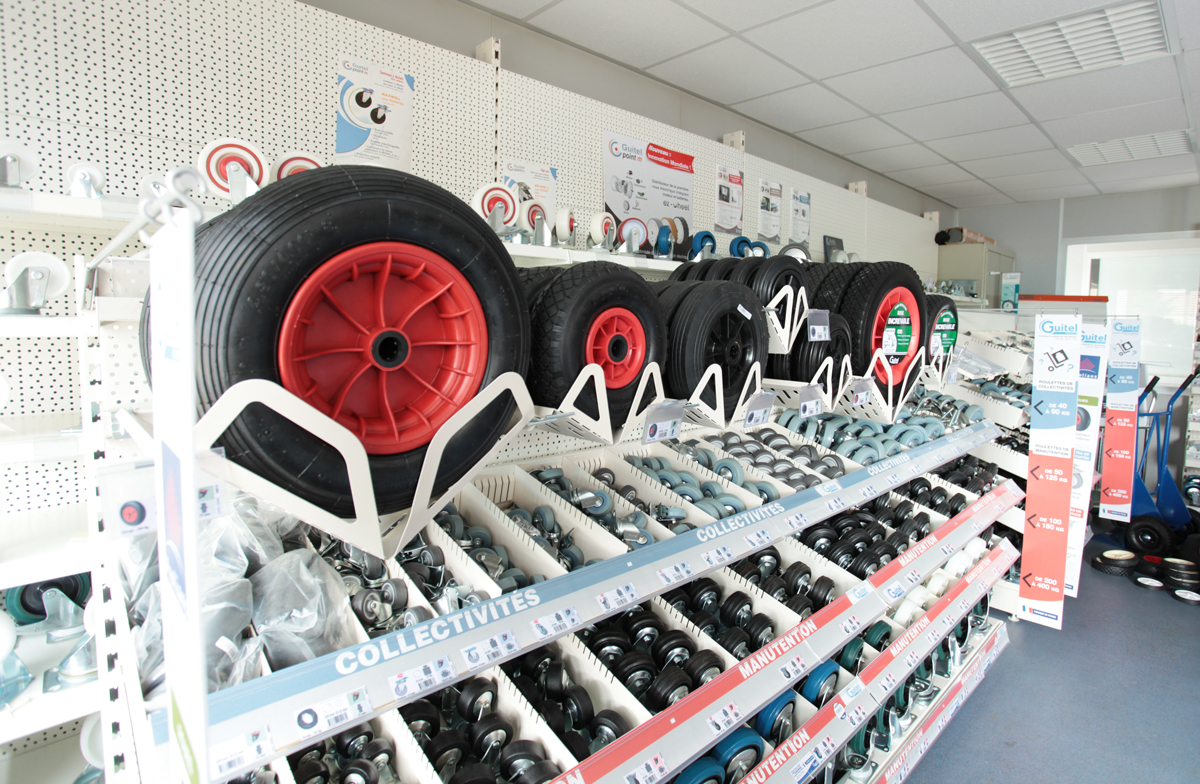 Marcel Pronier, a salesperson at Guitel, came into contact with Raymond Joseph, the president of the Ateliers Réunis, to look for a supplier that can provide them castors adapted to their products. This union has become significant in 1958 when the Ateliers Réunis registered the trademark "Caddie" a symbol of mass retailing following on the success of the first supermarket shopping trolleys dating from 1956. Thanks to this partnership, the company was carried along by growth, and left retail trade behind to move on its industrial stage, concentrating on assembly line production of wheels for supermarket shopping trolleys.

In 1973, the spike in oil prices after the Yom Kippur war led to a widespread economic crisis, and Guitel was no exception. This transition period announced the end of a reign. Production was going to become rational, and consequently moved in the direction of mastering product quality by setting up manufacturing and verification procedures. At the same time, Guitel set up computer-assisted production management (CAPM), a system able to manage manufacturing programs from sales forecasts, hence significantly making inventitory reduction possible.

Guitel faced with fierce international competition; business slowed down and the various production sites have been restructured through several lay-offs. Different owners, management changes and successive moves from one location to another left the company and its position towards many customers fragile. Despite this, Guitel continued to ensure quality production with made-in-France products.

2011: PURCHASE BY THE CDE BLANGIS GROUP

As part of the French group CDE Blangis, a group specialized in hardware, Guitel intended to reaffirm all its enitre expertise in wheels and castors. Guitel based its redeployment on the market on 3 Trojan horses : a customer-oriented approach, a highlight of its added-value products and an innovation-oriented strategy. Being relocated to a single production site allowed then Guitel today to provide a customer-oriented and lasting response.